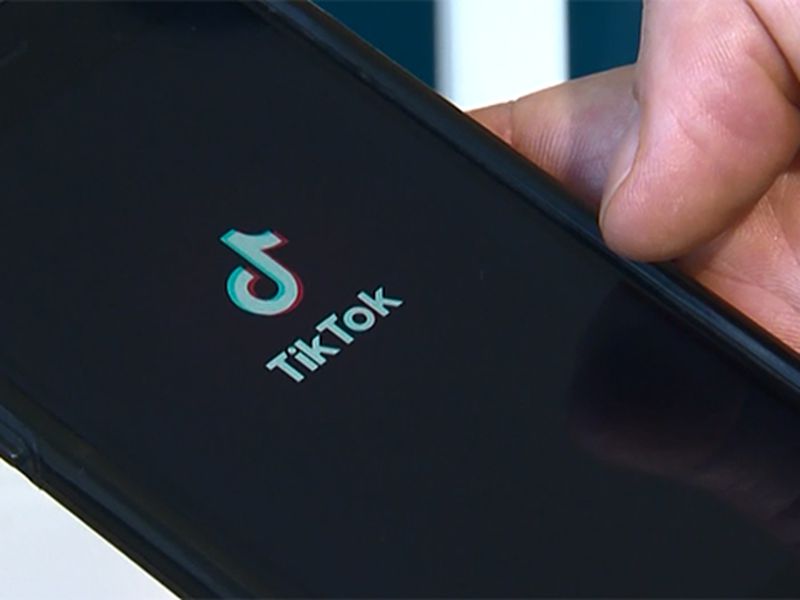 A virality factory, so could be defined Tik Tok, an application that in a matter of months has managed to conquer a community of hundreds of millions of active monthly users and can be considered as the most successful Chinese social network so far in the West.

Tik Tok is the international version of a successful ‘app’ called Douyin, created by the Chinese artificial intelligence firm, Bytedance. While the local version exists since September 2016, the ‘western’ version was launched the following year.

Videos that do not sell out

The social network has a simple interface. From the moment the user opens the app and immediately begins to see content. The short videos, between 15 and 30 seconds, are varied, dynamic and full of color. The greatest feature is that the content never ends. No matter how many times you scroll on your screen, there will always be a new video to watch.

As with other networks, the more you use them, the more relevant they become to you. The mechanic is that the more videos you watch, the more similar suggestions you will find. Quickly your profile in the application can be filled with jokes and imitations in Colombia or complicated Korean choreography and hand dances. It all depends on what the user identifies as the most interesting application.

This means that very soon your profile will be different from others. Animal lovers or sportsmen will start to see, in a very marked way, different contents.

But on the creative side, Tik Tok also makes it easier for content creation to go beyond a model of daily challenges. A social network team designs challenges that are spread within the platform with tags and audio tracks and inspire millions of users to record a choreography, do the dubbing of an audio or act in some way.

For social network expert Omar Gamboa, TikTok saves a lot of creative time. For example, with audio templates it is possible to mime and looking funny or being funny can make a user popular. For those who want to go further they can also edit and do more elaborate things.

Tik Tok has also generated a viral music industry, with new celebrities and composers becoming known with original tracks within the network.

One of the main features is ‘playback’. The network stores songs ranging from the latest hits to classic tracks that awaken nostalgia. The songs work as a label and with it a song can group thousands of different videos in a search engine. If a popular contact uses a song, anyone can use it for their own video.

This segment is booming so much that months ago it became known that Bytedance is preparing a streaming music service that would compete with services like Spotify.

Another element that this network has is that users get to involve their friends and family in their videos to record funny and small dramatized everyday situations, which hover with labels or ‘hashtags’ such as #MakemeFamous #ForYou or #Trend.

Users have the ability to respond to a video and ‘react’ to what others are doing, generating something similar to Twitter threads but in videos.

Since it’s not about the photo of a friend’s trip or your cousin’s grade, on this network, you can see the content of a user in India, another in Korea and receive thousands of ‘likes’ while appearing on the screen of people you don’t know.

For more information on how to buy tiktok likes, kindly visit their page to learn more. 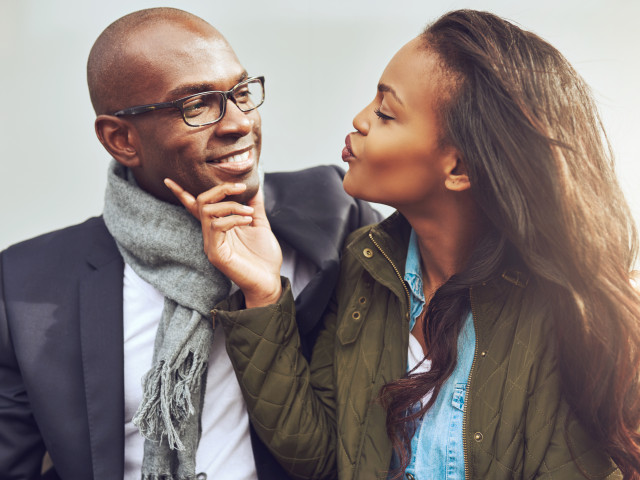 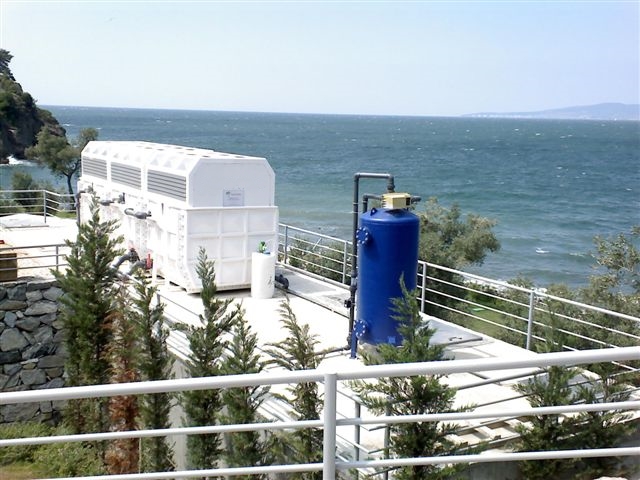 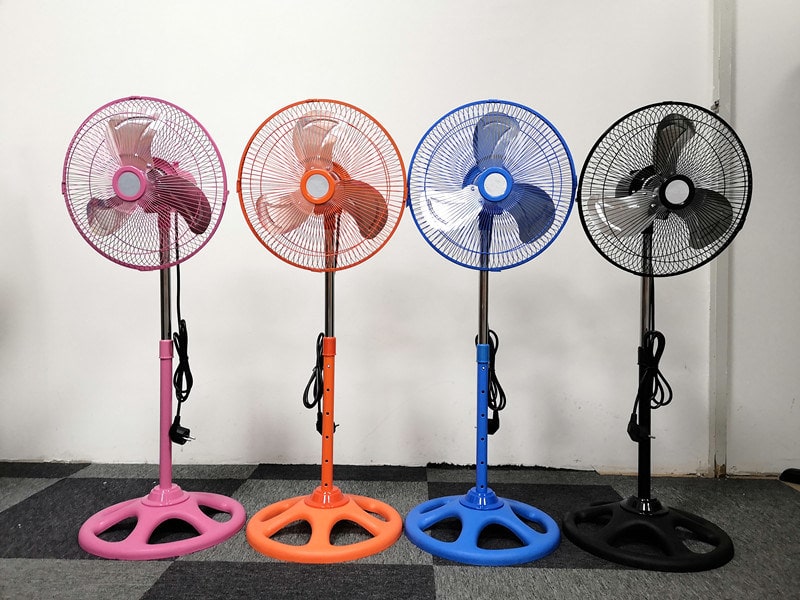